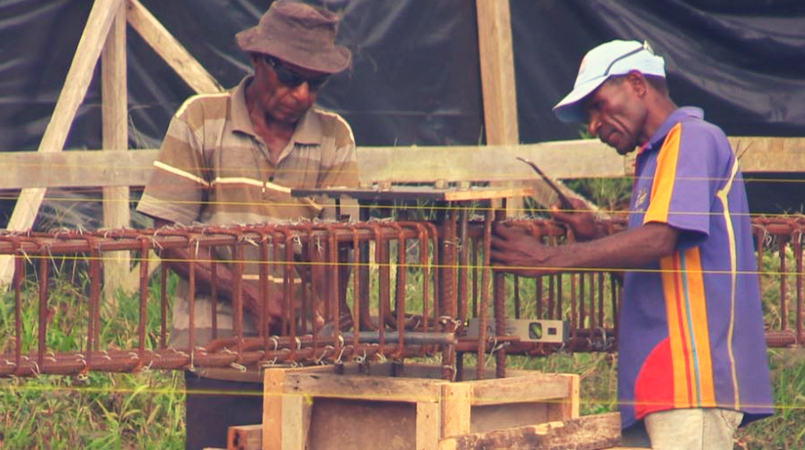 Progress in the Maprik district hospital renovation is very slow.

In 2014, Prime Minister Peter O’Neill visited Maprik district with a promise to allocate monies to refurbish the hospital.

About K18 million was first allocated for the refurbishment. Stakeholders, including the district and the government, had allocated K9 million each for the project.

Simon had recently visited the site and despite a few hurdles, he says work needs to go on.

He further noted that the hospital refurbishment will be a major milestone for the district, as the hospital will enable quality health care and service not only for the Maprik people but for the other districts in the province and also in West Sepik.

The Member said he will personally monitor the progress of the refurbishment and hopes that the contractors will work according to what they are paid.