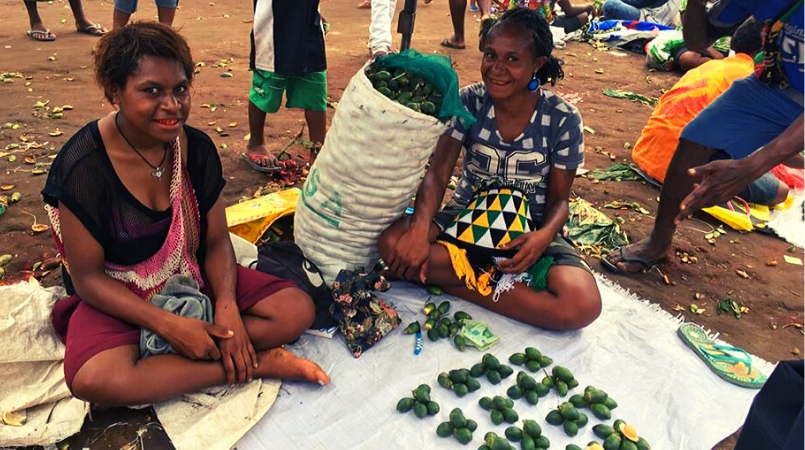 The Kimbe Town market in West New Britain will undergo a major redevelopment, including improved vending services and space, construction of additional shelters and improved power and lighting.

Improvements to market infrastructure and management will contribute to economic opportunity for the province and improve public health and safety. The improvements will also make it safer for women market vendors to operate in the market.

The project will be jointly delivered by the Papua New Guinea-Australia Partnership and the West New Britain Provincial Government.

Australia will provide up to K11 million to support the project. The Minister for State-Owned Enterprises, Sasindran Muthuvel, has committed a further K5 million to the project from the Provincial Services Improvement Programme.

The PNG-Australia Partnership will work with the Kimbe Urban Local Level Government, the Provincial Government and UN Women to deliver the project, including through inclusive community consultations.

(Local betelnut vendors at the current market. They are among other residents who will benefit from the new market facilities once completed)