Lack of leadership and supervision within police department: Guinness 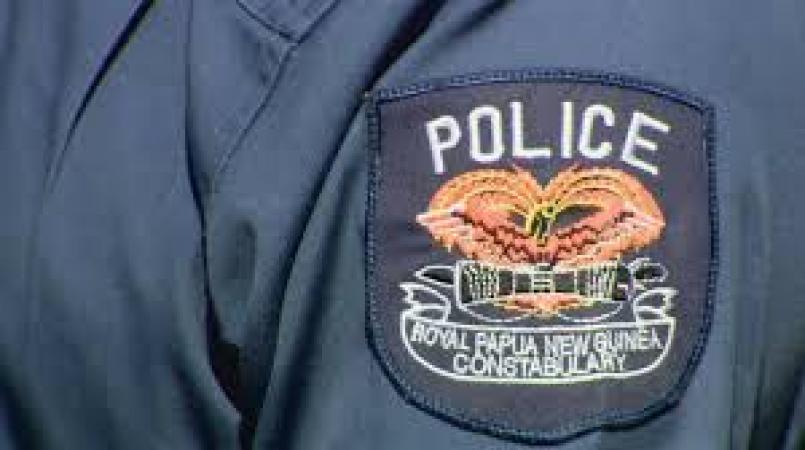 Every police personnel must practise leading roles within the establishment and begin taking into consideration the principles of discipline within every facet of their policing operations.

This was made known to a discipline workshop recently by ACP Guinness.

He told the course participants, mostly from the Lae Metropolitan and Morobe Provincial Police Command, that they must take some hard yards when it comes to leadership and management their own sections or units.

Mr Guinness said that those with the rank and in authority are not looking after their subordinates in terms of supervision and daily affairs of policing in their respective areas of responsibilities.

“That is we still continue to have discipline issues in this organization,” Mr Guinness said.

Lae Metropolitan Commander Chief Superintendent Anthony Wagambie Jr thanked the Internal Affairs Directorate (IAD) for the leadership workshop as it was needed urgently in their workplace.

Mr Wagambie said there were many challenges they have gone through and one of the biggest challenges is discipline. It is high time they must all be well acquainted and content with what will be presented.

Director of the Police Internal Affairs Directorate, Chief Superintendent, Robert Ali, said that the discipline workshop was very important as it would refresh section or team leaders the importance of discipline. The discipline continues to break down even when the Commissioner of Police Gari Baki introduced ‘year of discipline.

He said the Police Commissioner has already identified 2016 and 2017 as years of discipline but respective line managers and supervisors (non-commissioned officers) have failed to implement and therefore, they have their personnel with all sorts of discipline issues.

Some of the issues covered during the workshop includes human rights and police functions, levels of discipline, serious disciplinary offences, ethics and corruption and decision making process.