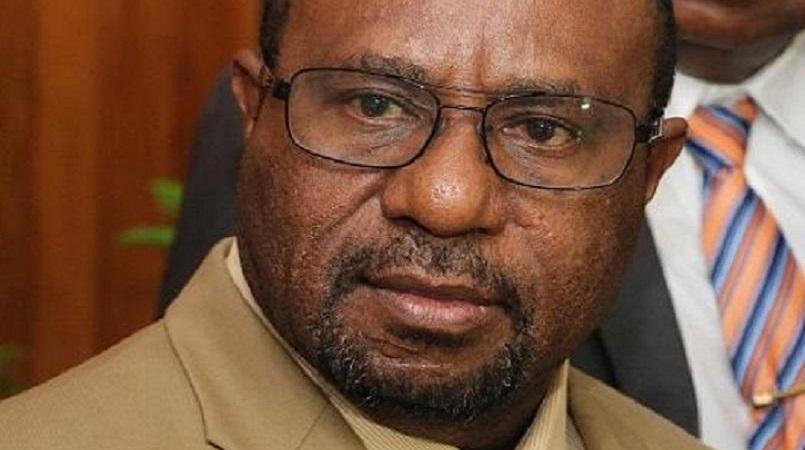 The rise in Asian businesses in the Maprik Town, and also throughout the Dsitrict has caused grave concerns for Locals who are demanding that these foreigners be removed from their town.

This concern was recently raised by a member of the district management team Tobias Kwelik.

Kwelik highlighted that most of the businesses especially local shops were now owned and operated by Asians who are creating barriers in opportunities for locals.

He said locals are willing and ready to do business however they are closed off by these foreigners.

He also raised the issue of Asians taking money from the locals without banking or contributing to the community.

He demanded that the district look into this matter seriously.

Meantime, Member for Maprik, John Simon, however noted that the Asians were not the problem, the problem was with the very people who allow these Business minded foreigners to come into the district and operate.

He said Maprik Town has become a global centre, an area of opportunity: he described the environment as that of a multilateral surrounding.

The MP noted that the Asians are business minded, and they are here to stay, however there will be regulations and other avenues initiated to look into these pressing matters including issues of large amounts of money not being banked.

He noted that this will take a bit of time but he is willing to make it work.

On the same note the member also strongly stated that locals should be mindful in selling their lands or allowing these foreigners into the town easily.