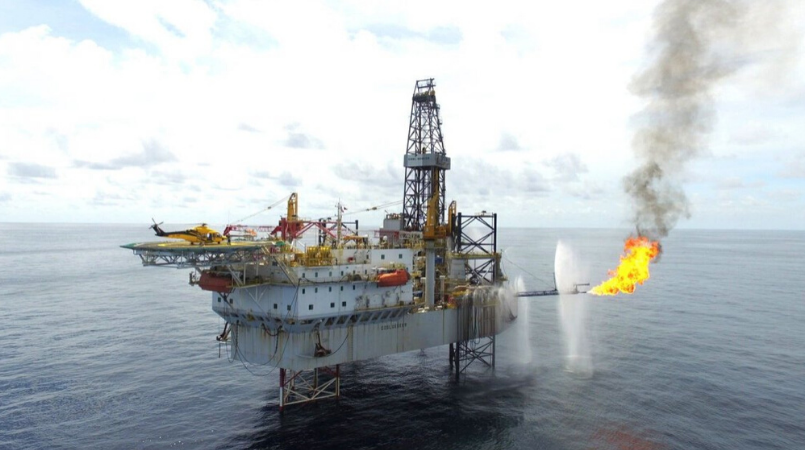 Twinza has welcomed the announcement by Prime Minister, James Marape, that the National Executive Council has endorsed the submission for development of the Pasca A gas-condensate field in the Gulf of Papua.

The Government is ready to commence negotiations with Twinza on the Gas Agreement in the near term, setting out the fiscal terms to allow the Project to enter the Front End Engineering and Design phase later this year.

The Gas Agreement will represent a key commercialisation milestone and is the culmination of several years of work by Twinza working in close coordination with the Department of Petroleum and Energy. The extensive work programme included the successful drilling of Twinza-operated Pasca A4(AD-1) well in early 2018. This was the fourth well to be drilled on the Pasca A field and confirmed the hydrocarbon volumes and quality of the liquids-rich gas. The Department has set out a timetable to complete the remaining legal and regulatory requirements that are a pre-requisite for granting a Petroleum Development Licence and setting the Project on its path to becoming the first offshore field development for PNG.

Twinza envisages that the Pasca A field will become a critical piece of infrastructure in the Gulf of Papua that will enable the timely development of other discoveries which can utilise spare capacity at the facilities. Several offshore discoveries can potentially be regarded as commercial if they are aggregated through a Pasca infrastructure ‘hub’.

The Pasca A field will produce around 200,000 tonnes per annum of liquefied petroleum gas (LPG) providing volumes into the local market. An ACIL Allen economic impact study commissioned by Twinza in 2018 indicates that the addition of locally produced LPG could displace imported cargoes and increase competition in the LPG market, benefiting both consumers and the PNG economy. The current design for gas export from the field is through the use of floating liquefied natural gas (LNG) technology that has been commercially implemented in several parts of the world in recent years.

Ian Munro, CEO of Twinza, stated “we have been working constructively on the Pasca A development with the Department of Petroleum and Energy and I am delighted that this co- operation has brought us to the point where we are now on the verge of opening the Gulf of Papua to its first production and a new wave of offshore exploration drilling. The planned development will not only provide significant investment and jobs for PNG but also a source of LPG for the local market’.

“PNG has developed a strong reputation as a reliable supplier of LNG into the premium North East Asian market. We look forward to building upon this through the production and export of Pasca A gas and being ‘open for business’ to facilitate the development of third party fields via Pasca infrastructure”.