Ramu mine to temporarily close 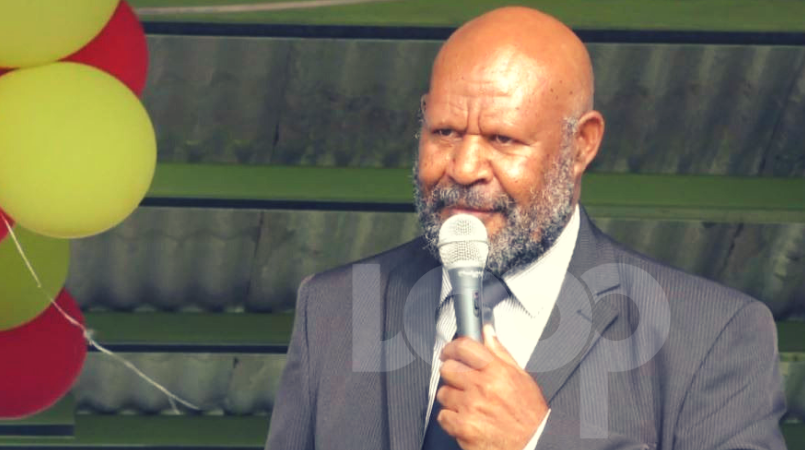 Minister for Mining Johnson Tuke has confirmed that the Ramu NiCo mine in Madang Province will be temporarily closed.

Minister Tuke will be submitting an environmental report to the National Executive Council to close the Ramu NiCo mine. He told this newsroom that Ramu NiCo has breached PNG’s environment and safety laws.

About 200,000 liters of raw slurry had overflowed from one of the company’s surge tanks within the Basamuk Plant site. The slurry spill caused the sea waters to be discoloured.

Minister Tuke said whilst waiting for investigations to be completed, the mine will temporarily close its operations.

In the last Parliament session, Minister for Environment Geoffrey Kama, when giving his statement on the incident, said the marine waters around Basamuk Bay and the nearby areas are now safe for swimming and recreational purposes.

This has created mixed reactions from MPs.

Yama was backed by his colleague Northern Governor Gary Juffa.