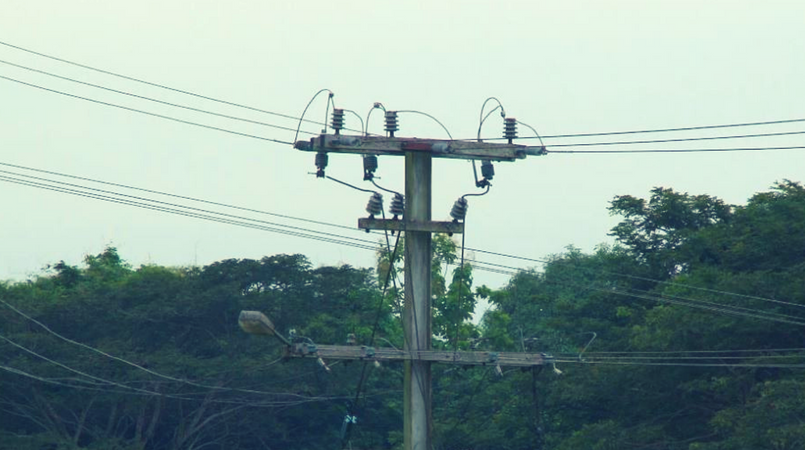 The recent power outages have been attributed to outstanding bills owed to fuel provider, Puma Energy.

He said it was affecting everyone.

This is because the SOE owes Puma Energy over K30 million in outstanding diesel payments.

At present, all government departments put together, use K2.8 million worth of electricity per week.

“The recent outages were mainly due to the stop by Puma supplies, especially the diesel. Due to huge financial outstanding, which we have just resolved the day before yesterday. So they will supply diesel for up until the end of this month. Next month again is a challenge.”

“It’s about to be commissioned. We are just waiting for the power lines to be constructed, between the generation sites up to the substation at Gerehu,” stated the Minister.

“I thank the Petroleum Minister who has assured us that by Friday, the licence for the gas by plane should be issued so the power generation for NiuPower can start. Which is almost 54 megawatt of power.

“And also, as soon as the Dirio power comes on line. It will add another 35- 45 megawatt of power. That will bring sufficient power for at least entire NCD because more than 50 percent of our fuel cost is related to Port Moresby. That will save almost K10 million per month.”

Minister Muthuvel added that they are currently in the process of appointing a new Chief Executive Officer for PNG Power as well.