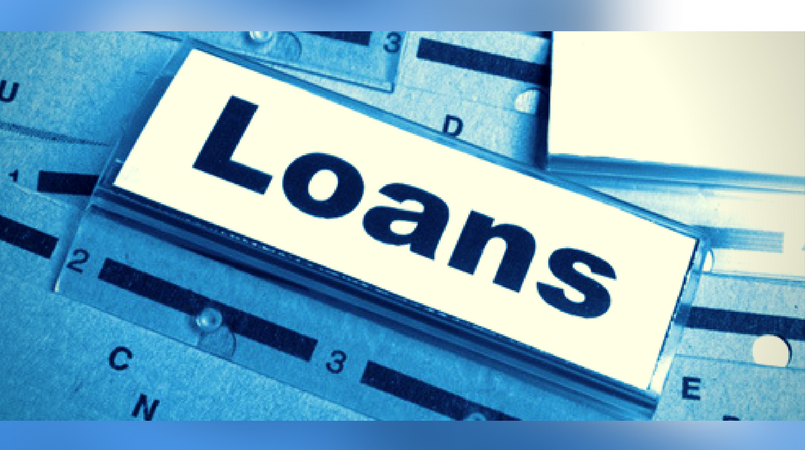 The Society was placed ‘in administration’ following a review conducted by the Bank of PNG.

In the review, the Bank concluded that the financial condition of the Society was very poor, which threatened the overall solvency of the society. Considering the severity of the findings, the Society was placed under administration.

Registrar of Savings & Loan Societies, Loi Bakani, said: “The administrator, in their efforts to investigate the financial position of the Society, regularise the operations of the Society and to resume the business as usual expressed his opinion to the Registrar that the Society is insolvent.

“The administrator held the annual general meeting on 16th December 2017 in Port Moresby at which he presented the audited financial statements for 2016, provided a status report on the administration and state of affairs and discussed proposals for the way forward for the Society as a separate agenda.

“The office of the registrar is now considering the decisions and resolutions made at the AGM.”

During this period, the administrator was instructed to only facilitate the processing of school fee loans.

Members were asked to note that during the temporary closure, personal loans were temporarily on hold and the freeze on refund/withdrawal of savings would continue pending the outcomes of the registrar’s review.

“All members are asked to be patient and your understanding of the current situation is necessary as the administrator undertakes to ensure your interest is protected,” stated Bakani.