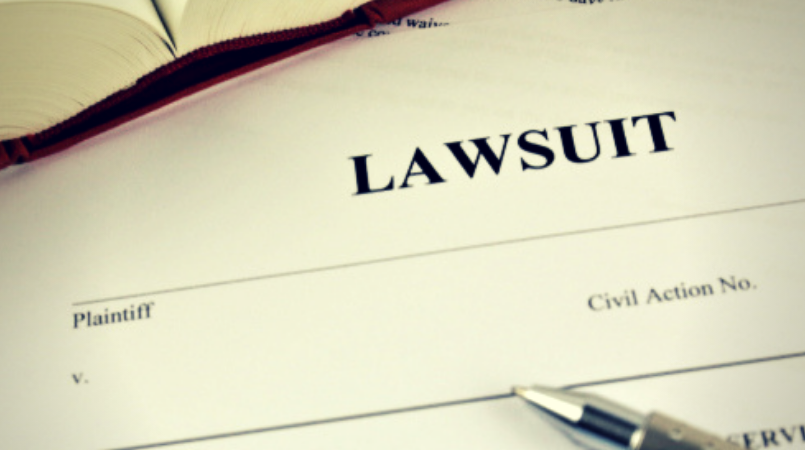 An Australian law firm has launched a class action in the Federal Court of Australia on behalf of Papua New Guinea miners.

The miners were allegedly persuaded to take up jobs in Australia but were not in fact available on the terms and conditions that had been sold to the miners.

The miners allege that CoreStaff breached their employment contracts, being overworked, underpaid and let go within months of their arrival in Australia.

The class action is funded by IMF Bentham, an international litigation funder, on a no-win, no-fee basis, with no costs payable if the miners are unsuccessful.

It is understood that 78 miners were employed by CoreStaff on salaries of up to AUD $120,000.

Senior Partner of Levitt Robinson Solicitors, Stewart Levitt, says: “There is absolutely no downside risk for any miner who had this bad experience to join the class action. We believe they will each get money by way of damages if they do [sign up]. The worst that can happen is that they will be in the same position as they are now. We urge you to come forward so that you can get justice.”

Many of the miners left well-paying jobs in PNG to take up employment with CoreStaff and are still looking for employment years after being let go.

Levitt Robinson is looking to contact any PNG miners who received offers of employment from CoreStaff between 2011 and 2012 and were terminated on or after 23 November 2012. Some of these people include:

Miners who were employed by CoreStaff between 2011 and 2012 and terminated after 23 November 2012 may be eligible for compensation.