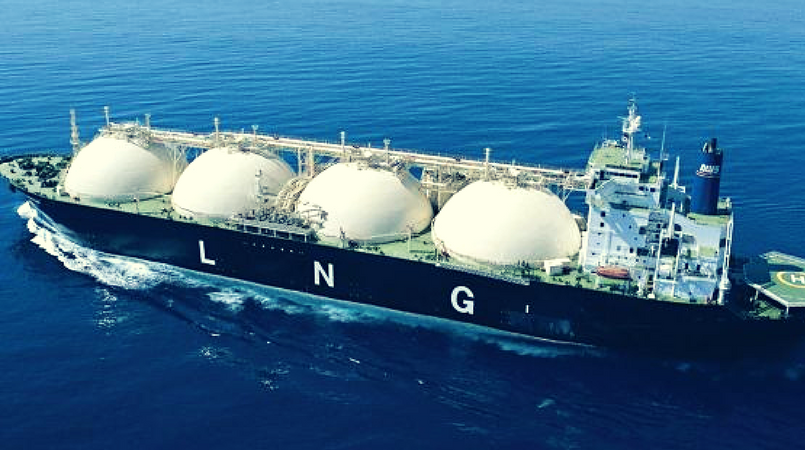 Landowners from Petroleum Development Licence 7 in Komo, Hela Province, will soon receive royalty and equity benefits from the PNG LNG Project five years after the first shipment of gas.

The Mineral Resources Development Company will begin the process of opening bank accounts for clans, which began early this week.

PDL 7, also known as Hides 4, is where the PNG LNG Project Conditioning Plant is located.

The four main activities the MRDC and partners will conduct in PDL 7 include:

The Landowner Trust Company for PDL 7 will be known as Gas Resources Hides 4 Limited.

The Tuguba Clan Groups identified as beneficiaries in PDL 7 have been left out of the account opening exercise because of a dispute with the Ministerial Determination, which is now before the court.

Mano said once that dispute is settled then they will follow the process highlighted to receive their share.

The bank account opening till the election of Board of Directors is expected to take three weeks.