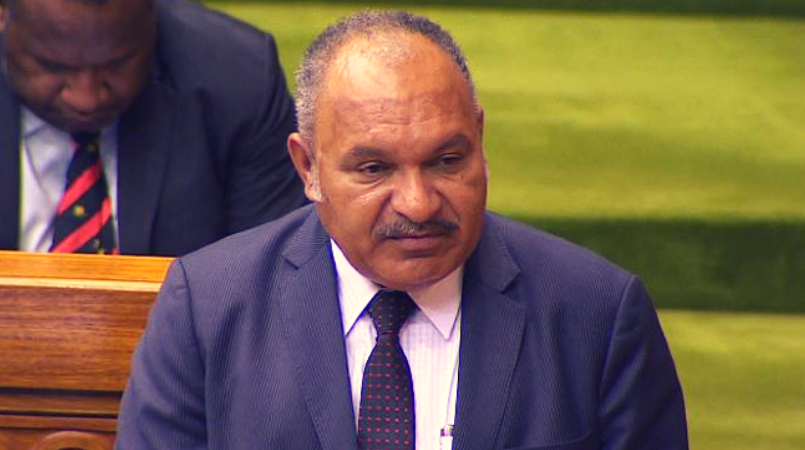 Close to K100 billion in investments will be made if the Wafi-Golpu and Papua LNG Project are given the go ahead this year.

Prime Minister Peter O’Neill said both projects, if approved, will bring in an investment of US$26 billion (K82.6 billion) and will have a significant injection into the economy of our country.

He said this in parliament on January 22nd.

“In total there will be close to US$26 billion, which is close to K100 billion investment in the country and that will have a significant injection into the economy of our country,” said O’Neill.

“Making sure it creates jobs, much needed jobs for Papua New Guineans, and of course are given opportunities for small to medium enterprise and contractors right across the country.”

O’Neill further said both developers of the projects have agreed to raise the royalties above the current limit.

“But in terms of royalties, both Wafi-Golpu and Papua LNG developers have agreed that they will increase the royalties above the legislative limits that we have set, so we are looking forward to receiving royalties above the rates that currently exist in the country,” said O’Neill.

“Also they have agreed to a much greater National Content. Unlike the first project, it will be specified and clearly stated, rather than in general and people being taken advantage of.

“National content and interest will be negotiated by the Mining and Gas Ministerial Committee.”

The Government, through its responsible Ministerial Committees, aims to finalize agreements for both projects this year, with the Papua LNG Project by March 31st and Wafi-Golpu by June 31st.