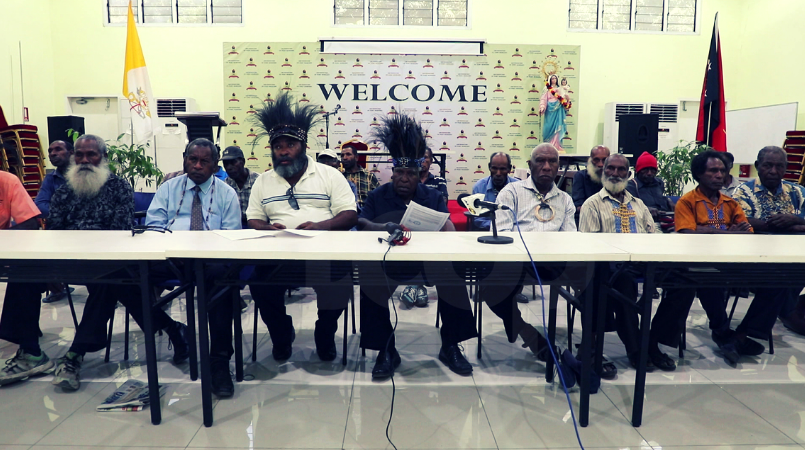 The Purari Development Association Inc of Gulf Province has taken out a court order restraining the Government and the developer of the Papua LNG to proceed with the project.

The landowners have demanded for a review into the oil and gas agreement signed by the previous government with the Gulf landowners.

The landowners of Baimuru in the Kikori district of Gulf Province, through their umbrella association, Purari Development Association, took out a court order, restraining the development of the Papua LNG Project.

They have demanded for their full involvement and participation in all aspects of project development as well as the use of production sharing model for all oil and gas development projects in the country, starting with Papua LNG Project.

They also demanded for an increased level of equity of up to 50 percent of State’s total equity and other benefits for landowners under such production-sharing model, before the Petroleum Development License Agreement is negotiated.

The court ordered that

PDA Chairman Roy Evara said these orders have the effect of halting the progress of the development of Papua LNG Project, which is bound to throw some uncertainty for project development schedule, unless urgently addressed.

The restraining orders follow an application by the Association in April this year, seeking a Judicial Review under OS (JR) 196 of 2019 on the move by the State to cancel its Special Agriculture and Business Lease (SABL) title, which was held over the whole Baimuru land area; covering half of the eight tribes in Baimuru sub-district and their respective clans.