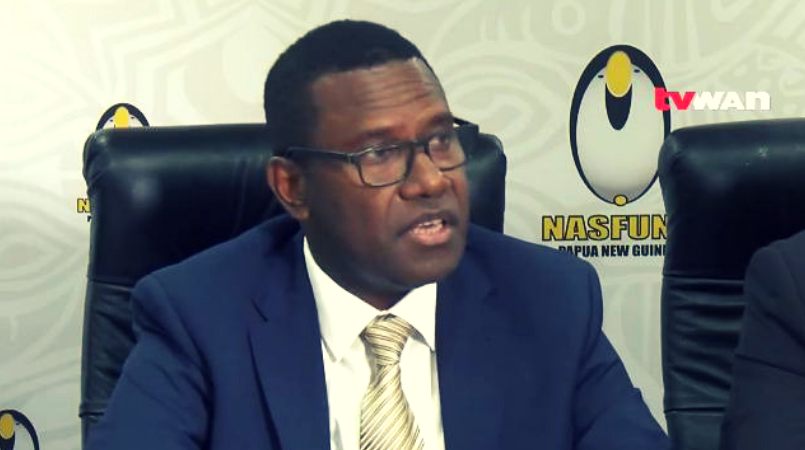 Sixty-four members with NASFUND have surpassed the K1 million mark in retirement savings.

This was revealed by Chairman Hulala Tokome during the announcement of the fund’s 2018 financial year.

During the announcement of its 2018 financial performance, the Chairman revealed the number of millionaires created through the fund.

“This underscores the fact that while annual returns from the investment portfolio are subject to market forces and fluctuate from year to year, member accounts do increase significantly over a longer period of time through the effect of compound interest and a dedication to investing in assets that provide secure long term returns.”

As of 2018 NASFUND currently has 555,133 members; made up primarily of the private sector.

CEO Ian Tarutia said the creation of millionaires through the fund is a testimony for all formally employed Papua New Guineans to save for their retirement.

He emphasised that retirement savings are basically just that – money that is available to you when you retire from active employment.

“If you say our population is 10 million, less than 10 percent are contributing for their retirement and their family’s retirement. There is a really big disparity.

“We should be getting a lot of our Papua New Guineans contributing for their retirement. Not only for them but for their families. And that has to happen. This mindset of contributing we need to drive that into our people,” said Tarutia.

A crediting rate of 3.5 percent will be credited to members’ accounts, representing K157 million.