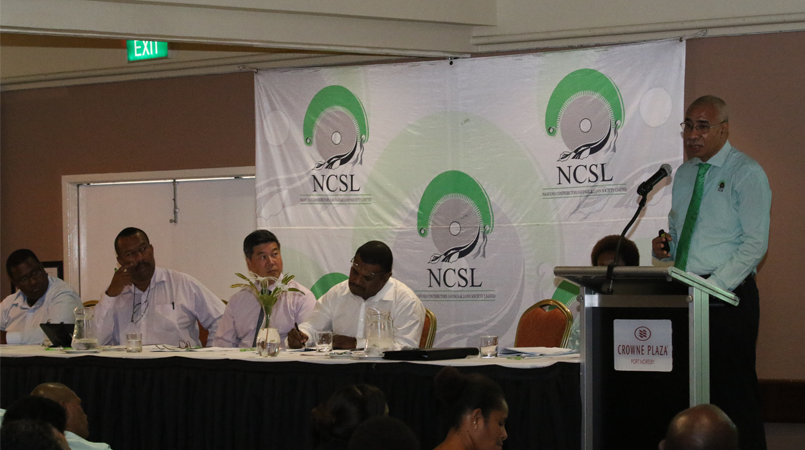 ​2016 was a tough year for NASFUND Contributors Savings and Loan Society (NCSL) after recording slumps in total profit as well as net assets for the 2016 financial year.

This was revealed during NCSL’s Annual General Meeting on Tuesday May 9, 2017 in Port Moresby.

Despite this, the firm was able to generate a healthy K14.9 million in Total Revenue from K12.5 million.

The revenue composition is made up of income from investments which generated K8.2 million, income from lending contributing K5.5 million and other sources bringing in K1.2 million.

According to NCSL some of the highlights include: