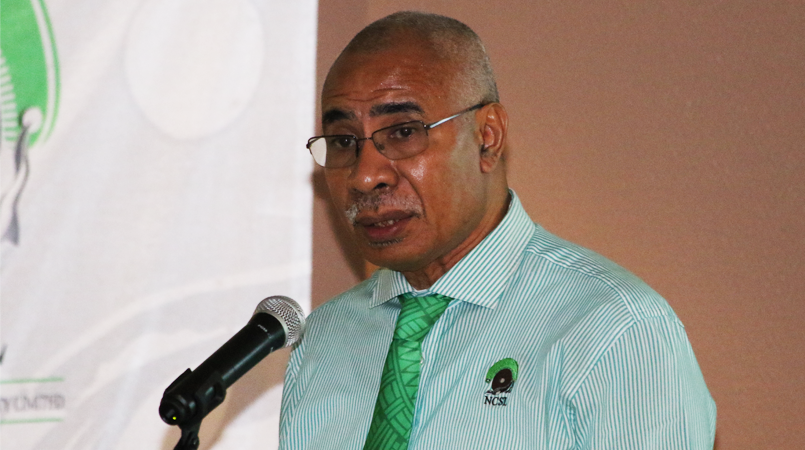 Lahui said NCSL had lost K100,000 in 2014 due to fraud and part of the reason was an identification oversight on the part of a commercial bank that the fraudster used to access the money.

“We later found out that it wasn’t a member and it was a fraudulent account, a bogus account.”

While half of the total amount was repaid by the commercial bank, the firm made changes to its application process to tighten up on loopholes fraudsters would take advantage of.

Since then NCSL has not lost any funds due to fraud.

“We have now put into place steps we will take in terms of positively identifying the member before we accept any applications that’s why we now have no more identity fraud cases,” said Lahui.