NASFUND members to be credited interest 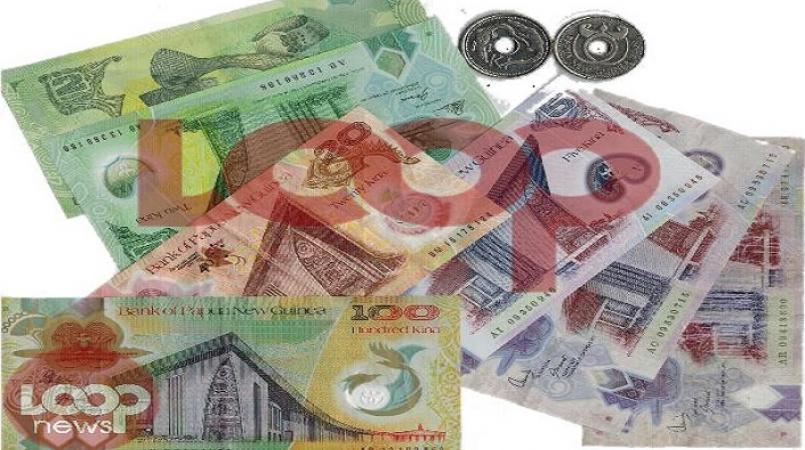 Member accounts of NASFUND will be credited an 8 percent interest following the announcement of the Fund’s financial accounts for 2017.

This follows the announcement of a net profit of K242 million this week.

The crediting interest is an increase from 2016, which the Fund credited 7.25 percent to members.

However, board chairman Hulala Tokome said the results attained were positive despite yet another challenging year.

The NASFUND management says they will be taking strategic investments decision for 2018 to replicate and/or improve its performance for members.

The 8 percent interest will be credited to members’ accounts by the weekend.

The Fund announced it will be hosting its employers’ conference at the end of this year.