Mine operations to continue until determination: Minister 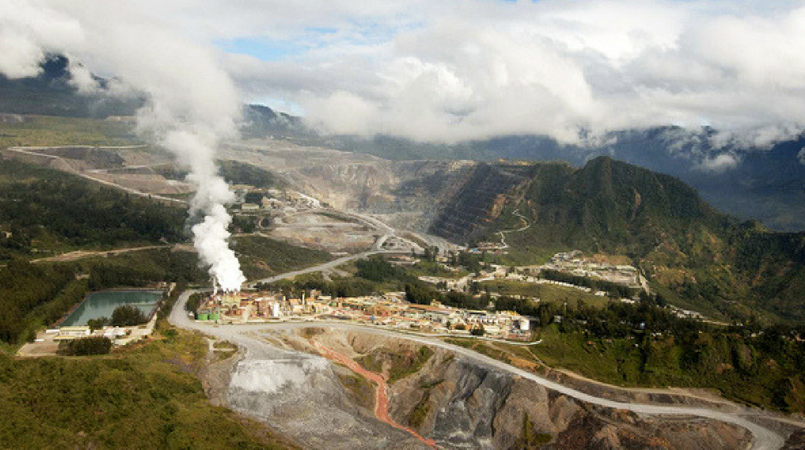 As per the Mining Act 1992, and confirmed by a National Court Declaration on 2nd August 2019, the Porgera Gold Mine operation may continue operating until the State makes its determination in the extension of its Special Mining Lease.

On Tuesday, the Mineral Resources Authority outlined this among other updates relating to the extension application and negotiations to continue operating the joint-venture project in Enga Province.

The Porgera Gold Mine Special Mining Lease 1(P) and 14 supporting tenements expired on 16th August 2019, but is subject to the continuation in force of those tenements until the determination of the extension application.

This week, the Mineral Resources Authority said as a result of this, the mining operation will continue as per the Mining Act 1992, which was also confirmed by the National Court Declaration on 2nd August 2019.

“The Mine will continue to operate until a determination is made by the state. This will include the conclusion of a new Mining Development Contract and a new MOA as part of the ongoing consultation process,” said Mining Minister Johnson Tuke.

The SML extension application was lodged with the MRA on 28th June 2017.

The MRA then carried out and completed warden hearings.

On 10th April, a State Negotiation Team was appointed by the NEC to re-negotiate the Mining Development contract.

“The SNT will seek NEC endorsement to commence and finalize the re-negotiation of the Mining Development Contract. During this time, legacy issues will be discussed,” stated the Minister.

The state also received position papers from landowner associations and the Enga Provincial Government that outlined grievances that ranged from legacy issues to environmental concerns and statutory objections, where some have led to the involvement of the courts.

The State Negotiation Team now requires more time to validate the grievances and continue consultations with stakeholders, including landowners, LLGs, provincial governments and the operator.

“I therefore urge all stakeholders, particularly landowners and provincial governments, to respect the process and allow the mine to operate smoothly until a determination is made by the state,” said Minister Tuke.