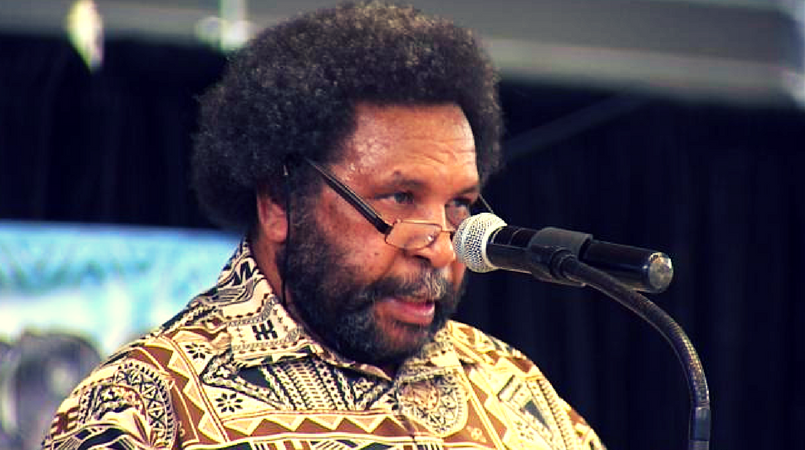 The Member for Kikori Open has expressed disgust and total dissatisfaction with the manner in which Mayur Resources has failed to consult him or his office regarding their coal development ideas in his district.

Soroi Eoe, who is also Minister for Community Development, Youth & Religion, said since Mayur Resources began operations in country and more so in their plans for the Kikori District, in Gulf Province, “the company hasn’t initiated any dialogue with my office nor had the courtesy to consult me on my views regarding coal development”.

“The cheap energy argument pushed by proponents (including national politicians) for coal development in my district need to be weighed against other relatively cleaner and healthier options that are available – alternative energy sources that my District is richly blessed with, such as: Small- Medium Hydro, Wind and Solar energy,” said the MP in a statement.

“Furthermore, on behalf of my people and the State, I am involved right now in the process of and negotiating a decent DMO (Domestic Market Obligation) component in the Papua LNG project agreement and I cannot entertain coal development for energy use at the same time on exactly the same strip of land. This makes little sense.

“I am against coal mining and have no interest in having the project in the Kikori District.”