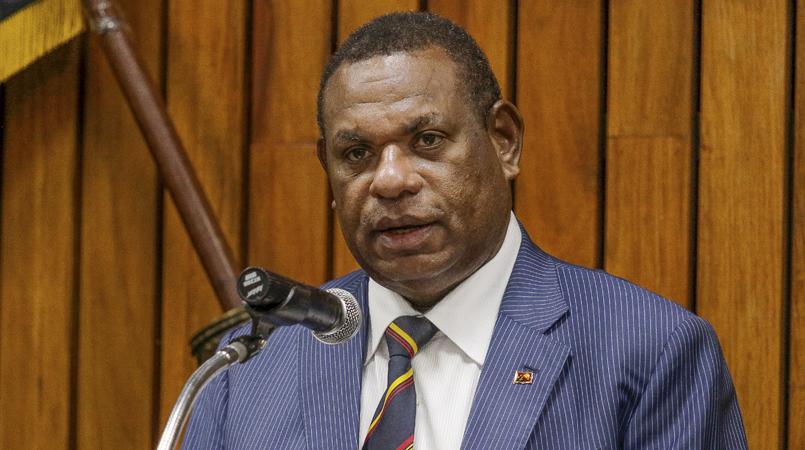 A K12 billion mega industrial park will be built in PNG following a memorandum of understanding signed between Chinese investors and the PNG Government.

International news agency, Reuters, reports that a statement emailed to them from Treasurer Patrick Pruaitch, confirmed the signing of the MOU with investors from Shenzen Province, China’s third largest city, worth $4 billion (K11, 979, 634, 621.14).

The MOU paves way for the building of a series of processing and manufacturing plants at two industrial parks in West Sepik Province, in a dense jungle region 30 kms (20 miles) from the Indonesian border.

These includes large-scale processing of timber products, fisheries, cassava and tropical spices at one park.

An adjacent park will tailor to Shenzhen-based companies that want to produce steel, cement and other industrial products, according to the email.

Metallurgical Corporation of China, which built the K6 billion Ramu Nickel mine in Madang in 2012, is expected to be the construction contractor of the giant industrial park.

Another agreement is being negotiated between PNG and business interests from the Fujian Province.

A number of  investments are being looked at including the idea of starting a "furniture city”.

Bi-lateral engagements between PNG and China have significantly increased over the last five years.

In 2011 PNG signed a K210 million loan ($US 70 million) to fund the Pacific Maritime Industrial Zone.

In 2013 the Chinese Exim Bank loaned K6 billion to PNG for development projects in the country, mainly towards the rebuilding of the Highlands Highway rehabilitation.

Both these agreements have been criticised by non-government organisations as well as public and social commentators saying they  will only expand China’s business profits.

The Government hopes to see construction of the K12 billion giant industrial park begin in 2017. However, plans at this stage are “very long term.”