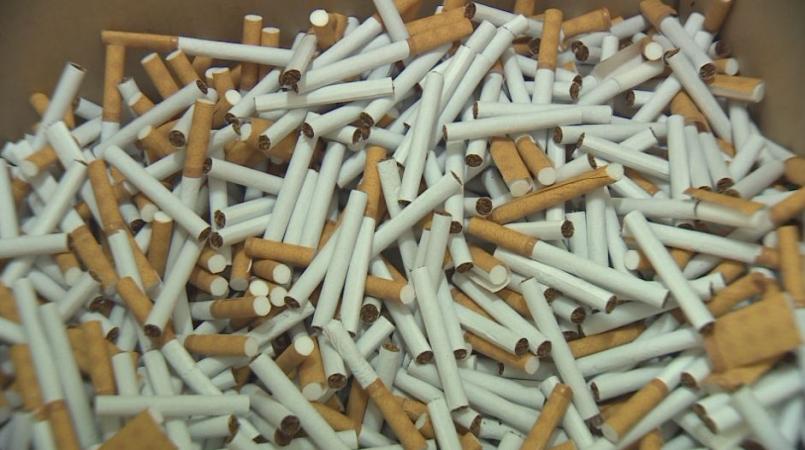 The rise in the influx of cheap illicit tobacco is affecting the volume of legitimate tobacco products being sold, posing a threat to government revenue such tobacco excise, GST, Pay As You Earn and company taxes.

British American Tobacco PNG Ltd (BATPNG) says it is experiencing continued threat from illegal operators that impedes on the commercial viability of its PNG operations.

The company said this following the recent seizures of illegal products by Government authorities.

BAT said the Government is expected to lose millions due to illicit trade as many legitimate businesses are under serious threat.

A study conducted by FTI Consulting in 2018 reported illicit cigarettes to account for 32 percent of all cigarette sales in 2018, resulting in over K136 million in direct excise losses for the country.

The report was presented to Prime Minister James Marape in October 2019.

BAT says since PNG Government’s 10 percent excise increase on tobacco products on 1 December 2019, the market has seen a greater influx of illicit tobacco while the volume of legitimate tobacco products has experienced significant decline.

If this trend continues, it will continue to impact the total revenue collected by the Government, which includes tobacco excise, GST, PAYE and company taxes.

The company says legitimate business need a level playing field as many products in the marketplace are sold below the minimum tax threshold.

“This in itself signals something is not right and the Government must urgently consider robust and consolidated action to enforce the laws of PNG.”

BAT is recommending that:

BAT PNG says it supports urgent intervention by the PNG Government to stop the illicit trade.