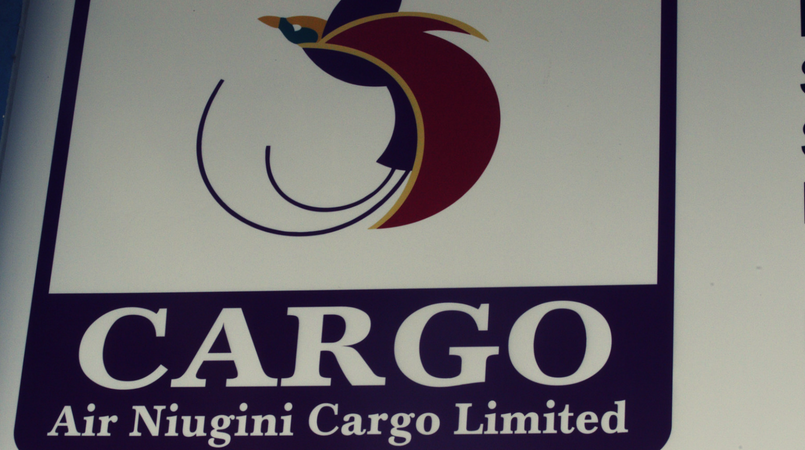 The Independent Consumer and Competition Commission has ceased an investigation into a Memorandum of Understanding (MoU) that was entered into by Air Niugini Cargo Limited and Hevilift Limited.

This was after considering that the MoU does not have any anti-competitive clauses and that competition concerns are not likely to be established.

On 16th August last year, it was reported that ANCL, a subsidiary of Air Niugini Limited, and Hevilift entered into a MoU for the usage of a Hevilift ATR-42 freighter aircraft by ANCL for freighter purposes. The ICCC then initiated inquiries into the arrangement.

ICCC Commissioner and Chief Executive Officer, Paulus Ain, said the ICCC conducted an investigation and obtained information, including copies of the MoU from Hevilift and ANCL separately.

Commissioner Ain said the ICCC assessed the matter under Section 50 of the Independent Consumer and Competition Commission Act 2002 (“ICCC Act”) and concluded that;

Commissioner Ain, however, added that ANCL and Hevilift have been advised that the ICCC reserves its rights to conduct further investigation into the matter should any serious competition concerns arise in the future; that indicate that the arrangement warrants a clearance or authorisation by the ICCC.