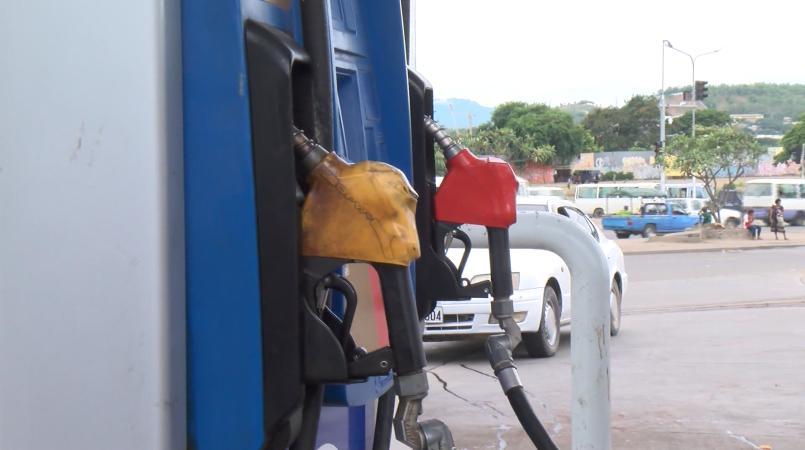 The rise in Fuel prices will see a hike in the price of goods and services come 2018.

CEO of the Independent Consumer and Competition Commission Paulus Ain confirmed this.

He said this is due to the increase of fuel price which was released recently due to the new tax for fuel as per the 2018 budget.

“That was a government decision.

“So most likely the cost of doing business in this country will be affected because fuel is the main cost driver.

“So if fuel is driving this cost then we are also expecting food prices on the shelf to also increase.

“So what we are now telling everybody is that, look 2018 is a year that we will experience slight increases in almost all the goods and services.

“You need to be prepared and work towards it, cut down on areas that you feel that is not necessary,” said Ain.

He said whilst ICCC has the role of implementing government decisions they also have the role of educating consumers as well.

“So yes the fuel prices are going up by the amount of tariff and excise duty.”

In an earlier statement Ain said that the ICCC is only mandated to monitor the prices for Petrol, Diesel, Kerosene and Jet Fuel [petroleum products].

These petroleum products have been declared by the Minister for Treasury as “declared services” for the purpose of the Price Regulation Act.

According to ICCC’s calculation, the increase in excise duty for diesel alone from 10 to 23 toea per litre will increase the final retail prices for diesel by approximately 5.75% in 2018.

Ain said the new import duties of 10 toea per litre for both diesel and petrol will not be reflected in the final retail prices because they are not part of the IPP formula, which was agreed upon between InterOil (now Puma Energy) and the Government in the Project Agreement.