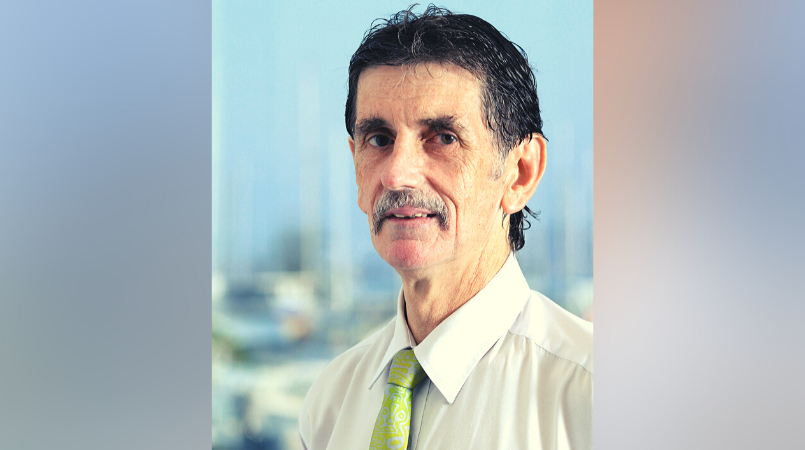 The BSP Group CEO says natural disasters and the coronavirus outbreak present a challenging period for the Pacific countries and its governments to navigate in 2020.

BSP General Manager Offshore Branches, Daniel Faunt, noted that “although some of the Pacific economies may soften slightly in 2020, notably Fiji and the Solomon Islands, all the other countries will maintain relatively positive growth levels driven by tourism receipts, agriculture and fisheries exports”.

Faunt added that in Fiji, which is BSP’s largest banking operation outside of PNG, “the economy will likely be impacted by a moderation in consumption and investment, although visitor arrivals continue to outperform registering its ninth consecutive year of growth”.

“In the Solomon Islands, where BSP is the largest bank, growth in 2020 is expected to remain at 2.8 percent which is broadly in line with 2019, despite the reduction in logging revenue. This presents a challenge for Solomon Islands government given it provides a substantial source of both government revenue and export receipts,” stated Faunt.

He added for Vanuatu, “visitor arrivals increased by 14 percent in 2019 and were a key driver in economic growth of 3.4 percent.

“The tourism sector provided a cushion against the impacts of disruptions to agriculture caused by natural disasters.”

Tonga’s economy was impacted by Cyclone Gita, with reconstruction spending likely to drive economic growth up to 3.7 percent in 2020.

Faunt noted that remittances continued to increase with a total of $32.1m received in 2019, with these receipts continuing to provide a significant source of foreign exchange revenue for Tonga.

Faunt said Samoa’s economy was impacted late in 2019 by the measles epidemic and this will likely lead to constrained growth in 2020.

“We have yet to see the full impact of this disruption flow through the economy, although the government has thankfully been able to contain the virus.”

Faunt noted that: “Tourism remains the most important sector in the country and whilst arrivals have consolidated at around 160,000 people annually, continued investment in key infrastructure will assist to drive this sector.”