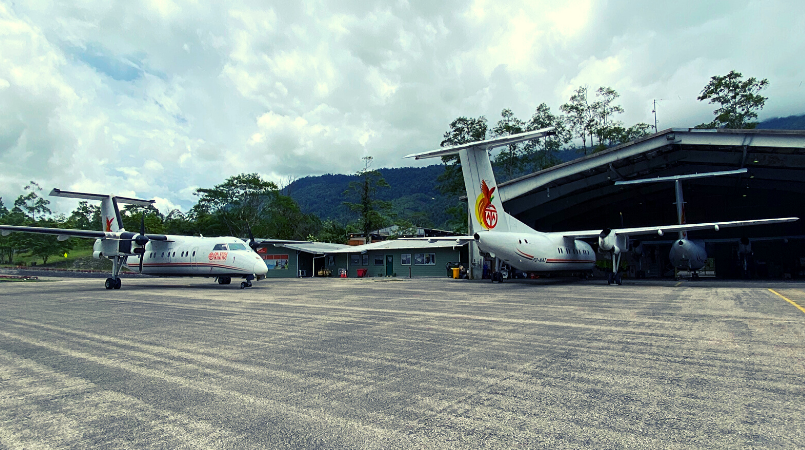 OTML Managing Director and CEO Peter Graham said the three individuals and their close contacts – who have each been under quarantine – have all been cleared after final medical checks.

Between March 15th and March 20th, OTML identified seven (7) potential cases, for whom samples were sent to the PNG Institute of Medical Research (IMR) for testing.

“Last night we received the news we have been waiting for – the results for the last three potential cases were all negative,” Graham said.

“All seven cases we tested as a precautionary measure have now been cleared. No more samples have been sent from OTML to IMR for testing. Our highest priority remains to do everything we practically can to keep the virus out of our work areas and communities.”

The Company has also stopped all its domestic charter flights as of today for the next 14 days until April 06th as per the Government’s directives. The ban on domestic flights for the next 14 days prevents national FIFO crews due for break from travelling out and relief crews returning to site.

The Company has also cancelled all bookings for its international travellers scheduled to return to Tabubil except pilots and aircrew for its charter aircraft. Repatriation of expatriate employees and contractors has continued this week for those wanting to travel to Australia and additional flights, if required, will be subject to the details of the announcement from the Queensland State Government to close its borders.

OTML is implementing plans to minimise any impacts on operations over the next 14 days while managing the potential for fatigue and distractions amongst crews.