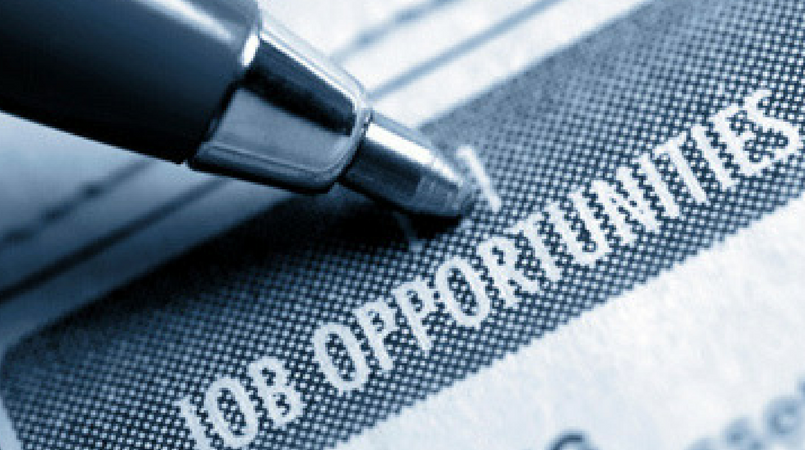 Employment in the private sector has declined by 3.1 percent at the start of the year to June.

This is according to the Bank of PNG’s Quarterly Economic Bulletin for June 2017.

Excluding the mineral sector, the level of employment fell by 1.4 percent.

According to the Bank of PNG, employment decreased in the construction, agriculture, forestry, fishing, retail and manufacturing sectors.

They state this more than offsets increases in the transportation, wholesale, financial/business and other services and mineral sectors.

By region, the employment level declined in the Islands, National Capital District (NCD) and the Morobe regions.

However, there were increases in other parts of Momase and Southern Region and the Highlands.

Excluding the mineral sector, sales fell by 0.2 percent following an increase of 9.2 percent in the previous quarter.

Sales declined in all key sectors in all regions except the Momase Region, with the exception of Morobe.