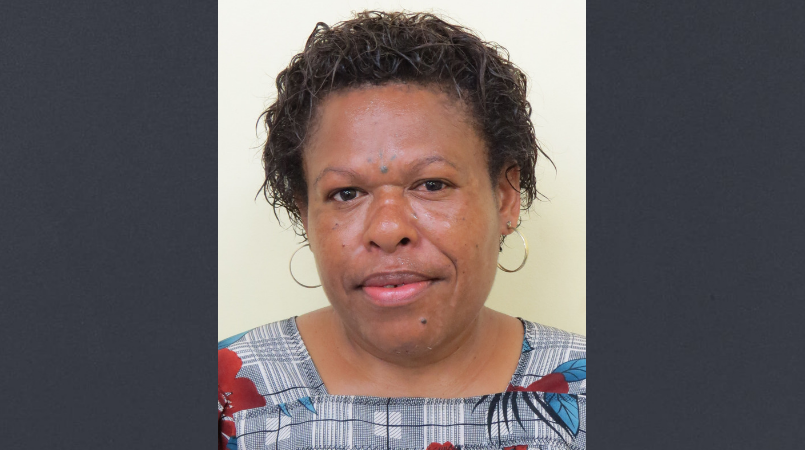 When Delilah Naio walked into the former NPF office at Four-Mile in Port Moresby, she was entirely unaware that 20 years later, she would still be working in the superannuation industry.

“My time at NPF, now NASFUND is as old as the Superannuation Act. I was there at the transition from NPF to NASFUND and I feel proud to have been a part of NASFUND’s development in the last two decades.”

“I can recall those days when I sometimes had to climb ladders to reach files and boxes, I was the only officer in filing room at that time. My responsibility was very basic and simple but I was proud to be in charge of a room that required proper coordination and management of important documents,” she said.

A year later she was moved to the reception which also served as a call centre, where she worked alongside four other officers. Her career also took her through other sections of the Operations Division where she performed various roles including housing officer and withdrawals officer.

In 2009, Naio was promoted to second officer-in-charge Lae Branch, the largest branch outside of Port Moresby, where she has served to this day.

“I love what I do and I enjoy engaging with our members, many of whom have been contributing for as long as I have been working at NASFUND.”

She added: “Some days are challenging because you might encounter a moody customer but when we treat people with respect and explain properly, they appreciate that you are there for them.

“I am very thankful to be part of NASFUND and to be with some of the most generous people who have helped to mentor and encourage me to reach 20 years at the Fund.  My ambition is to further my qualifications and hopefully one day be a branch manager.”

Naio was among nine staff members who collectively clocked a total of 90 years of service to NASFUND.  In acknowledging their services, NASFUND CEO, Ian Tarutia, thanked the staff for their commitment and loyalty.

“The combined longevity of service has contributed to the continuity and stability of the Fund which is beneficial to members,” he stated. “I am pleased to say NASFUND is one of the few organisations in the country that has a high retention and low turnover of staff. This is because we have a good, conducive culture and support system within the organisation. It seems like yesterday when staff joined as fresh-faced eager newcomers and now they are combined 90-year veterans.”

The other staff members awarded for long service were Geita Ario and Michael Wende for fifteen years of service, Anapu Anapu, Steven Mase, Barbara Joseph and Janet Kaukoi, who have served for ten years respectively.

Tarutia encouraged the seven staff to maintain their passion and commitment to serve the Fund membership with pride.