Russia to open embassy in PNG 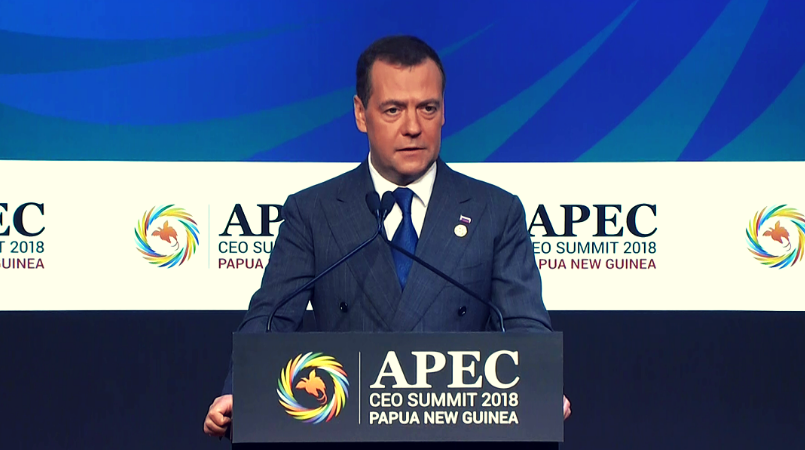 Russia has announced its intent to open an embassy here in PNG.

Prime Minister Peter O'Neill made the announcement on Saturday, November 17th, when meeting with the Russian leaders.

He added that PNG will also establish an embassy in Russia.

According to Britannica, the country of Russia stretches over a vast expanse of eastern Europe and northern Asia.

It is quite similar to PNG with its richness of resources that only the very wealthy and powerful benefit from.

Meantime, Prime Minister Peter O’Neill has also held discussions with the Chairman and senior officials of the Bank of China during the margins of the APEC Economic Leaders’ Meeting week in Port Moresby.