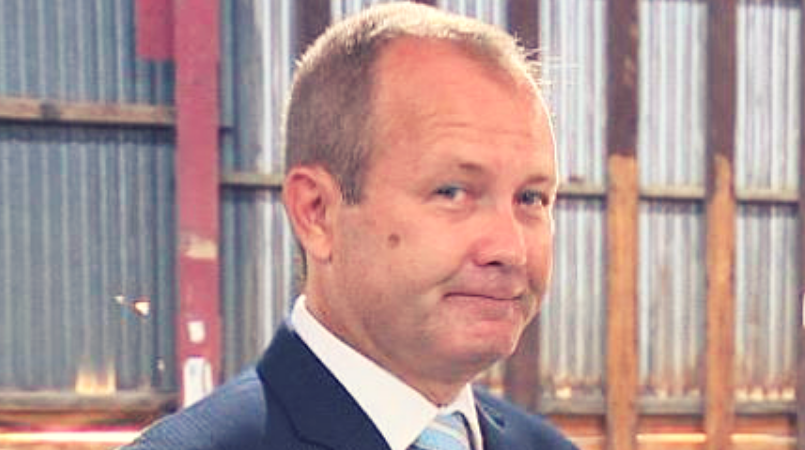 APEC CEO Chris Hawkins has refuted reports that 284 vehicles are still unaccounted for.

He made the statement today after reports of missing APEC cars spread like wildfire throughout the international community.

In response, Chris Hawkins said in a recent correspondence with the police commissioner, they have established that only one vehicle cannot be located. Initially they were unable to recover four vehicles.

“So out of all the more than 400 vehicles that we had for APEC, to have one missing is unfortunate but I think it is better than what most people would have expected,” he said after an inspection of the luxury sports cars this morning.

“The process then is that if there were anymore that are not returned, as we requested, I write to the commissioner of police and seek police intervention to recover those vehicles so that I can then deliver them to the Department of Finance.

“So at this point there is only one that I am very concerned about and the others; there were 20 with the Joint Security Task Force. Some are still being used for APEC wind up activities, the rest are being requested to be returned. By the end of next week, in terms of the APEC Authority, there’ll be less than 50 and then it’ll go down by next week to about 30.”

Hawkins clarified that the 284 vehicles from the police report included the 13 fire engines, 21 ambulances, 40 police motorcycles and 80 Mahindras that are used as police escort. All these vehicles will not be returned but will be used by the respective organisations.

“In total 125 vehicles in police custody that they are utilising or storing, then there are others that we are bringing back from public service. They’re not missing. They are actually being utilised or are in the process of being returned.

“I’m not going to pull back ambulances, they save lives. We hear that every day.”

Meantime, as per the APEC Authority Act, Part IV, the APEC Coordination Authority is now winding up and all assets will be transferred to the Department of Finance.